“Pass the Dutchie” was the very first record Michael had acquired at age 6 and lucky for him a relatives gift would be the catalyst for a thirst for all things that made you wanna dig your heels into the floor and SCREAM FOR MORE!

Michael’s youth would consist of recording music to tape cassette off VHS and late night radio shows on his triple-deck ghetto blaster which he acquired in 1986.

Fast forward to Michaels teen years where he spent most of his weekends in celebration with his friends kicking to sound systems, hand clapping and whistling cheer on dance floors till sunrise.

His mouth was drying out and he needed a quench for more so he moved to the London UK for 3 years to work in record shops and connect with arts and culture and musical vibrations around the city.

Whilst there he had the opportunity to DJ on World Dance Radio station, Resonance FM and pirate radio programs in tower blocks around North London. Jumping into heavy dub dances in Stratford over to Notting Hill carnival and then jumping to Soho the West end for legendary house DJ nights. In other words, Michael got SCHOOLED!
Michael has been djing the Toronto underground scene since the mid-90s. He prefers the intimate party scene to connect on a more personal level with the dancers.

International Times show on iLive is a cry to fight back with the love of music and to switch off the daily news for a couple of hours and get lost in soulful beauty. 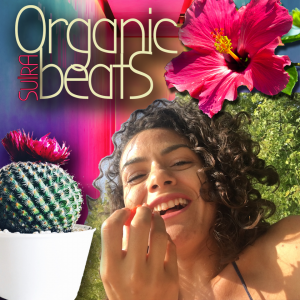 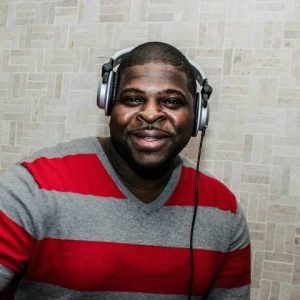 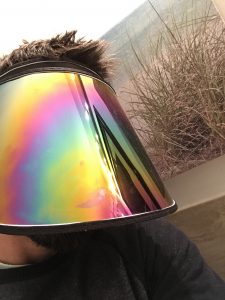 Born in Lisbon, Portugal and now living in Toronto, Eddie Softly immerses himself in sound.  An avid record collector from the age of 7, Eddie began creating his own mixtapes before his move to Canada.

An early babysitting gig would give the opportunity and access to turntables and records, giving Eddie the chance to learn the art of beat mixing. A lover of all music, Eddie is now here with the iLive family serving up 2hours of house-infused vibes on Eddie Softly