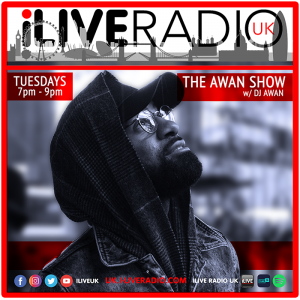 International DJ, Producer and Turntablist, DJ AWAN hit the London scene hard with his residency at VibeLdn and followed with a feature on NTS Radio. 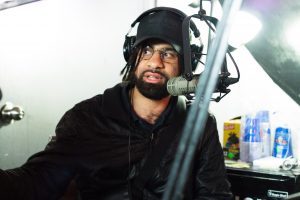 He has subsequently obtained bookings at Kinfolk in New York City and Bonden Bar in Stockholm. Passionate about future beats, hip hop, alternative sounds and rnb, he respects the tradition of hip hop DJing whilst embracing new sounds and sampling techniques. He loves to take the crowd on a journey, where they can reminisce and discover in the same set. When he’s not on the decks, you can find him knocking out his latest opponent in the boxing ring 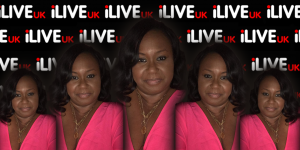 As a child my Dad was my biggest influence with regards to what music I listened to. So for him he made sure I listened to Brook Benton, Dinah Washington, Art Tatum & Oscar Peterson. When I got older Mr C was my next musical influence as he’d discovered rare groove and he wanted me […] 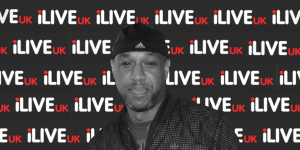 In the last 6 years Mr C branched out to form Candy Mass a UK Soca Band for London Notting Carnival and in 2017 were voted No.1 Best Carnival Band at London Carnival which is growing bigger & better each year. 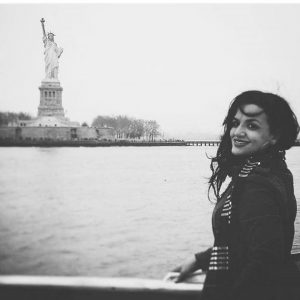