ALBUM OF THE MONTH: STUDIO MONK BY JUNIA T 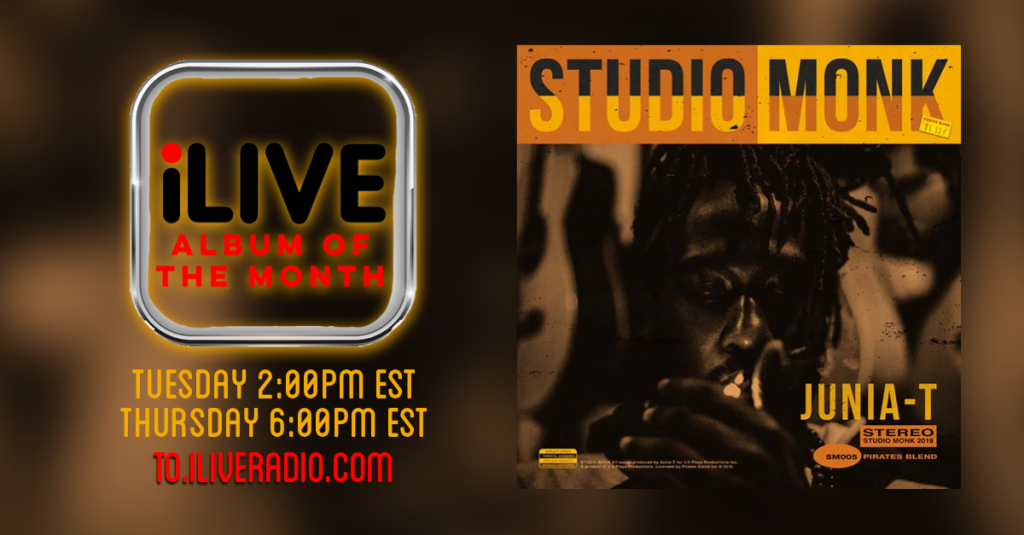 Junia-T’s solo salvo Studio Monk was a record that almost never came to fruition. Mired in a creative funk in the wake of the release of his 2014 album Eye See You, the Toronto via Mississauga MC was on the brink of quitting music for good. However, linking with Toronto music maven Addy Papa’s Riot […]